ADR Nord-Vest is the executive body of the Council for Regional Development of the North-West Development Region.

North-West Development Region (Northern Transylvania) is one of the eight development regions in Romania and is composed of six counties: Bihor, Bistriţa-Năsăud, Cluj, Maramureş, Satu Mare and Sălaj.

The area of the region is 34.159 square kilometers, which represents 14,32% of the country's surface, with a population of 2.730.132 inhabitants. The region has a strategic positioning, being located on the border with Hungary and Ukraine, and within the country it borders the Central, Western and North-Eastern regions.

The region is crossed by five European roads, has a highway under construction and benefits from three international airports. It is one of the most picturesque regions in Romania, starting with the Apuseni Mountains and ending with the special character of the cultural-folk heritage of this unique ethnographic area. Northern Transylvania is a multi-ethnic region, where Romanians, Hungarians (approx. 37% of the total Hungarian population in the country), Germans, Armenians, Roma, etc. live together.

Regional poles of economic development
The most important cities of the region are Cluj-Napoca, Baia-Mare, Oradea, Zalău, Satu Mare and Bistriţa. These are considered regional poles of economic development and cities with a special cultural and historical heritage. There are three metropolitan areas in the region: Cluj-Napoca, Oradea and Baia Mare. 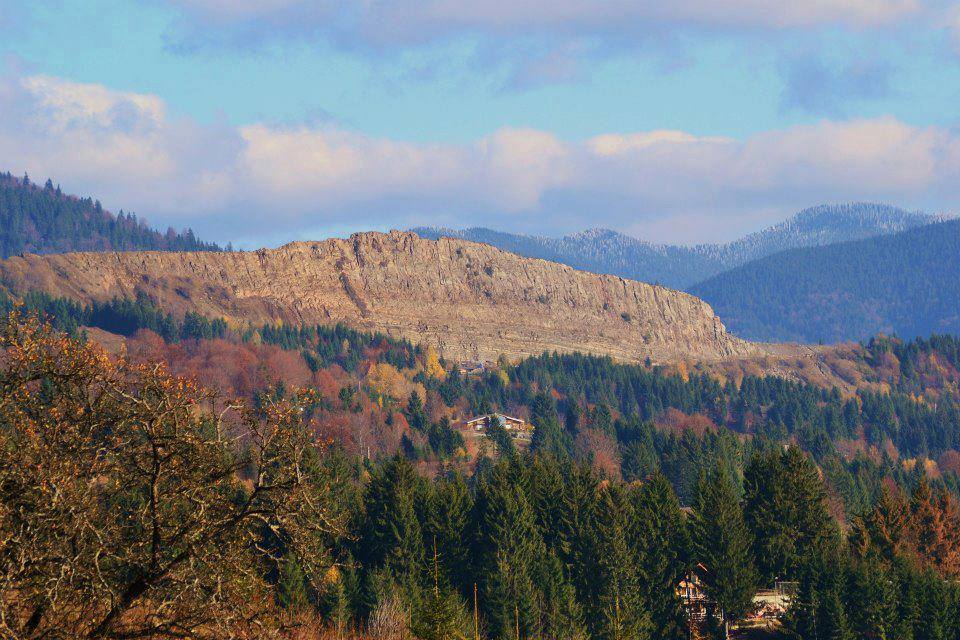 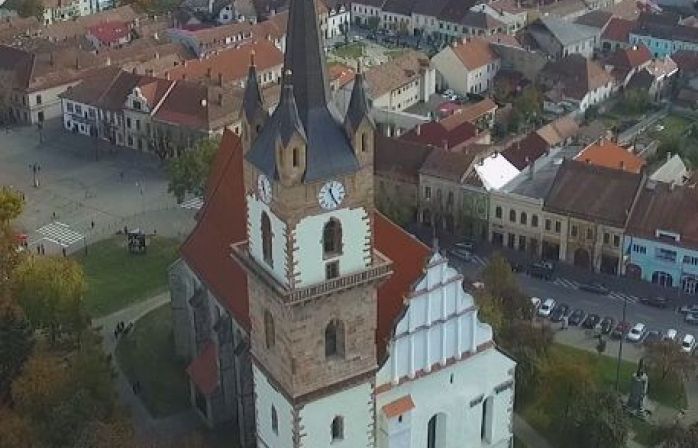 The tower of the Evangelical Church in Bistrita 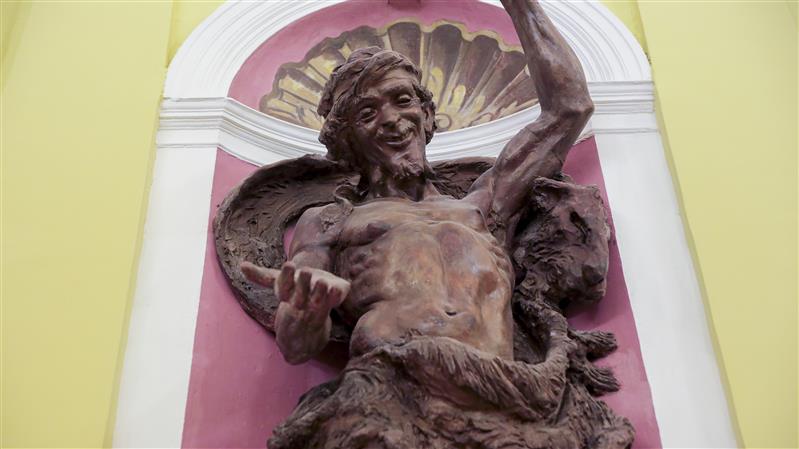 As far as regional programs are concerned, ADR Nord-West was the authority for the implementation of pre-accession funds, within the Phare CES and governmental Programs, in the period 1999-2009.

For the period 2007-2013, ADR North-West fulfilled the role of Intermediate Body for the Regional Operational Program POR – REGIO, co-financed from the structural funds; The Management Authority for the 2007-2013 ROP being the Ministry of Regional Development and Public Administration (MDRAP).

In March 2013, the Ministry of Economy (in its capacity as the Management Authority of the Sectoral Operational Program Increasing Economic Competitiveness - POS CCE) and ADR North-West signed an agreement by which the former delegated a number of powers to the POSCCE Intermediate Body established in within the ADR North-West, attributions aimed at the implementation of Priority Axis 1 – An innovative and eco-efficient production system and, subsequently, from 2014, Priority Axis 3 – Operation 3.1.1,,Supporting access to the Internet and related services” .

The North-West Regional Development Agency has been involved, since its establishment, in various strategically important partnerships through which it supports regional development objectives, among which we mention:

Collaboration agreement within the Regional Consortium of the Northwest Development Region

ADR Nord-Vest has facilitated, since 2008, the creation of clusters in strategic areas with potential for the economic development of the region, such as geothermal energy and water, renewable energies, furniture manufacturing, the IT sector, etc.

ADR Nord-Vest was the initiator of three of the seven existing clusters at the regional level - the Transilvan Furniture Cluster, Cluj IT and TREC Transylvania Energy Cluster, having the capacity of founding member or member with a catalytic role in the associations established for the implementation of development strategies.

The North-West Regional Development Agency (also referred to as the North-West ADR), as a non-governmental organization of public interest, operating under Law no. 315/2004, regarding regional development in Romania, taking into account the provisions of Law no. 544/2001, updated, regarding free access to information of public interest, publishes on this website aspects related to the activity of the institution.

The free and unrestricted access of the person to any information of public interest, defined as such by this law, constitutes one of the fundamental principles of the relations between individuals and public authorities, in accordance with the Romanian Constitution and international documents ratified by the Romanian Parliament.

On this page you can find both the information that is provided ex officio, as well as all the standard forms necessary to obtain other information of public interest that can be provided, upon request, by ADR Nord-Vest. They can be updated/modified/customized differently depending on the programs and projects coordinated by the Agency.

Contact address for submitting requests based on Law no. 544/2001 is: comunication[at]nord-vest.ro, Web: www.nord-vest.ro

Report of activitye Northwest ADR for 2019